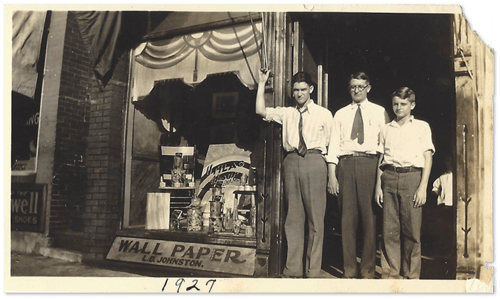 A tradition that spans more than 90 years

In 1925, L.D. Johnston and his sons, Paul and Lennie, opened the L.D. Johnston Company (which would later become Johnston Paint & Decorating) at 14 N. Ninth Street. The family only sold paint, wallpaper, and glass.

By 1939, the business had grown so much that they required a larger retail space. So, Johnston Paint & Decorating then moved to 702 E. Broadway, where it remained for roughly the next 40 years.
After L.D.’s death, Paul and Lennie continued to run the business. The brothers took on Gary Turner and Ron Elder as store employees in the 1970s. In 1984, Turner and Elder purchased the store from the Johnston family.

As Columbia continued to grow, so did the customer base at Johnston.

In 2007, we opened our current location on Buttonwood Drive with almost four times the square footage of our previous location. With our customers in mind for every step of the process, we added an impressive showroom. Stop by our store to see what nearly a century of commitment to our customers looks like.

Your home is important — to your family and to ours! 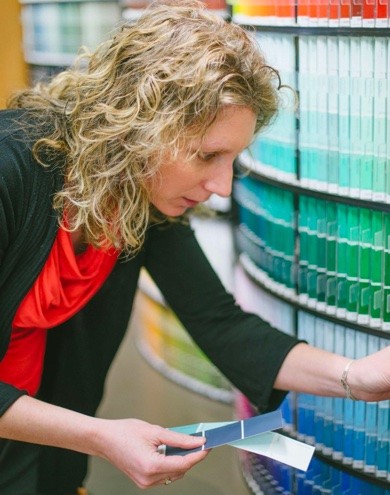 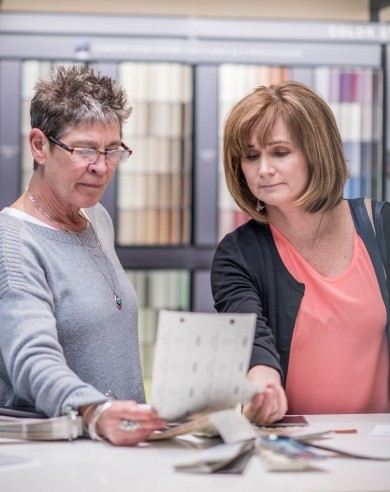 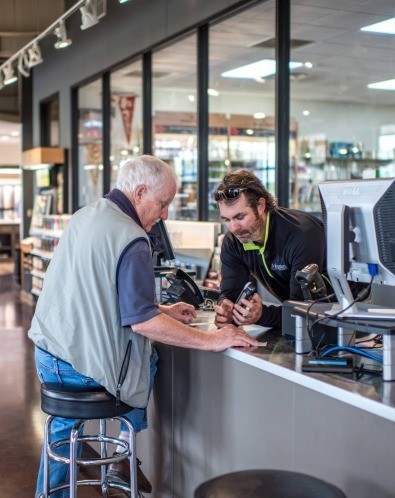 Let’s design it together.

REACH OUT TO US TODAY

Our site uses cookies to improve your experience. By using our site, you acknowledge and accept our use of cookies.

This website uses cookies so that we can provide you with the best user experience possible. Cookie information is stored in your browser and performs functions such as recognising you when you return to our website and helping our team to understand which sections of the website you find most interesting and useful.

Strictly Necessary Cookie should be enabled at all times so that we can save your preferences for cookie settings.

If you disable this cookie, we will not be able to save your preferences. This means that every time you visit this website you will need to enable or disable cookies again.